A Guide to Spanish: How Much Do You Know About This Fascinating Language? 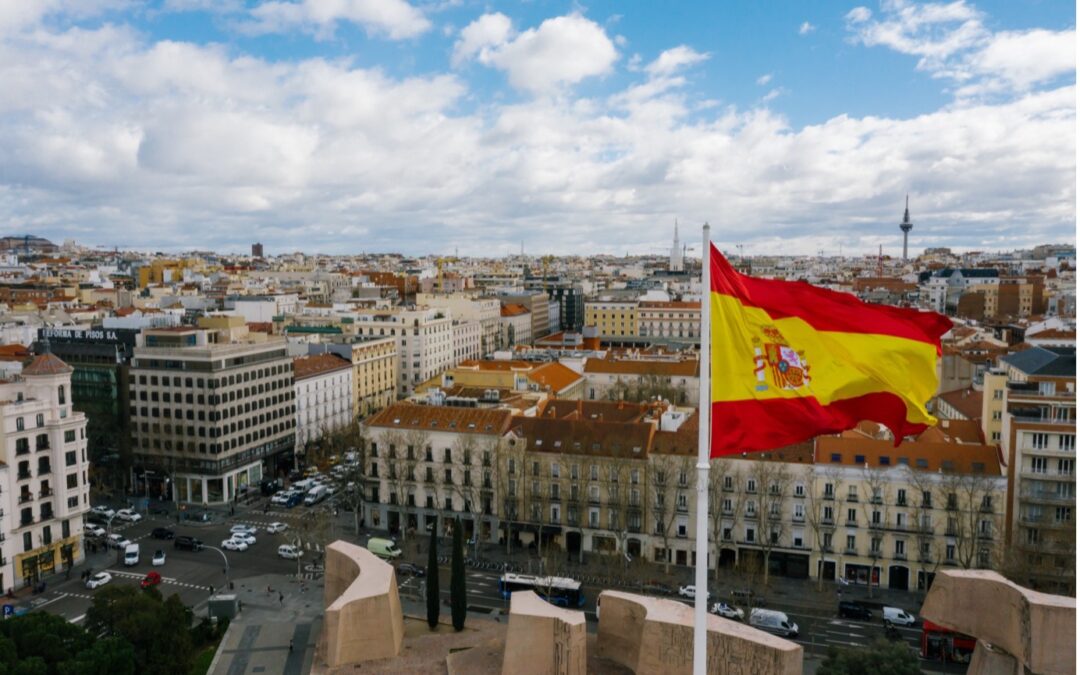 If you’re considering taking up another language, Spanish is a good starter option, particularly for native speakers of English or any Romance language, particularly French, Portuguese, and Italian. If you are looking to saber más but are unsure of where to start, we’ve compiled some of the basic facts to help you on your language learning journey!

Spanish – what’s in a language?

Spanish is one of the ‘big five’ Romance languages, with the others being French, Portuguese, Italian, and Romanian, though Ethnologue places the total number of languages belonging to the family as 44. Romance languages are the languages descended from the Vulgar Latin spoken in the regions of Europe under the rule of the Roman Empire. Spanish is an Ibero-Romance language, a term referring to the group of languages in the Romance family spoken on the Iberian Peninsula (Portuguese, Galician, Leonese, and Catalan being the other main family members). Outside of Spain itself, Spanish is also the primary language of South America, being the first language of every country in the region with the exception of Brazil. There are also Spanish speaking pockets across the world in Africa and Asia. On a global scale, it is one of the most widely spoken languages in the world and is one of the six official languages of the United Nations, alongside English, French, Chinese, Arabic, and Russian.

When learning a new language, the best approach is to firstly get to grips with general pronunciation and basic grammar and syntax rules – here is an overview of the main aspects of the Spanish language that you should really know.

Spanish mostly uses the same alphabet as English, but W and K aren’t commonly found in the language outside of foreign loanwords, such as ‘whiski’ (it doesn’t take a genius to work out that one). There are 27 scripted letters in the Spanish alphabet, but over 39 phonetic sounds in the language overall. Generally, Spanish pronunciation is fairly straightforward as it is a phonetic language, meaning most words are pronounced exactly how they are spelt – however, there are a few small rules that are necessary to remember…

​​C has two main sounds – before ‘i’ or ‘e’, it is pronounced like an English ‘s’ or, depending on which region of Spain you’re from, as a ‘th’ noise (I would recommend the former for beginners as it is far easier). Before a, o, u, and consonants, a ‘hard’ c is used, like the English ‘k’ sound.

E is pronounced with an ‘ay’ noise, like ‘hey’ and ‘say’ in English, especially at the end of the word – when it is in the middle of a word, it is pronounced slightly more softly.

N and Ñ – Spanish uses N like English does, but the Ñ is pronounced like the ‘nio’ part of ‘onion’. The easiest way to remember this is imagining that someone has written a very small ‘y’ next to the n.

R is pronounced as in English, but RR will mean that practicing rolling your ‘r’s is something you may want to consider!

V is pronounced like a very soft ‘b’ in English, which can be occasionally confusing at first.

Z is similar to C in that it is pronounced either like an English ‘s’ or ‘th’ depending on your preference or the type of Spanish you want to learn.

With pronunciation covered, it is useful to consider some of the basic grammar and syntax rules of Spanish, too.

These are the main rules of Spanish that anyone new to the language should try and keep in mind – however, it is worth noting that as strange and unnatural as some of these rules may seem, they do become far easier to remember over time! ¡Suerte!

Is Spanish a Useful Language to Learn?

Aside from being an incredibly interesting language to learn, Spanish is also the second most widely spoken language in the world, with 471 million speakers globally. Learning the Spanish language could significantly widen your career prospects, by broadening your ability to find work not only in Europe but also in the nine Spanish-speaking countries in South America. As many companies seek to expand their reach in the global economy, Spanish interpreters and translators will be highly sought after, especially considering that Spanish-speaking countries in South America have some of the largest gross domestic product (GDP) in the region. In addition to the benefits of learning Spanish to your career, you can also benefit culturally from learning the language. There are plenty of excellent films, TV series and music in the Spanish language that will be within your reach by learning Spanish, such as Pan’s Labyrinth, Roma, La casa de papel (Money Heist), or the genre of Latin Music. Why deprive yourself of the amazing works of directors like Pedro Almodóvar and Pablo Larraín, or renowned Spanish writers such as Gabriel Garcia Marquez? Consuming media in the language you want to learn can aid greatly in the learning of a language, so you could easily start expanding your Spanish vocabulary today!

There are plenty of practical reasons to learn Spanish, especially as it is the second most widely spoken language in the world. Not to mention the possible financial and career benefits of learning Spanish, choosing to learn Spanish as a second language can significantly widen your cultural and social horizons by introducing you to new films, literature, and new people! If you require translation or interpreting services in any language, you can get a quote here from Crystal Clear Translation.