Can All Bilinguals Interpret And Translate? 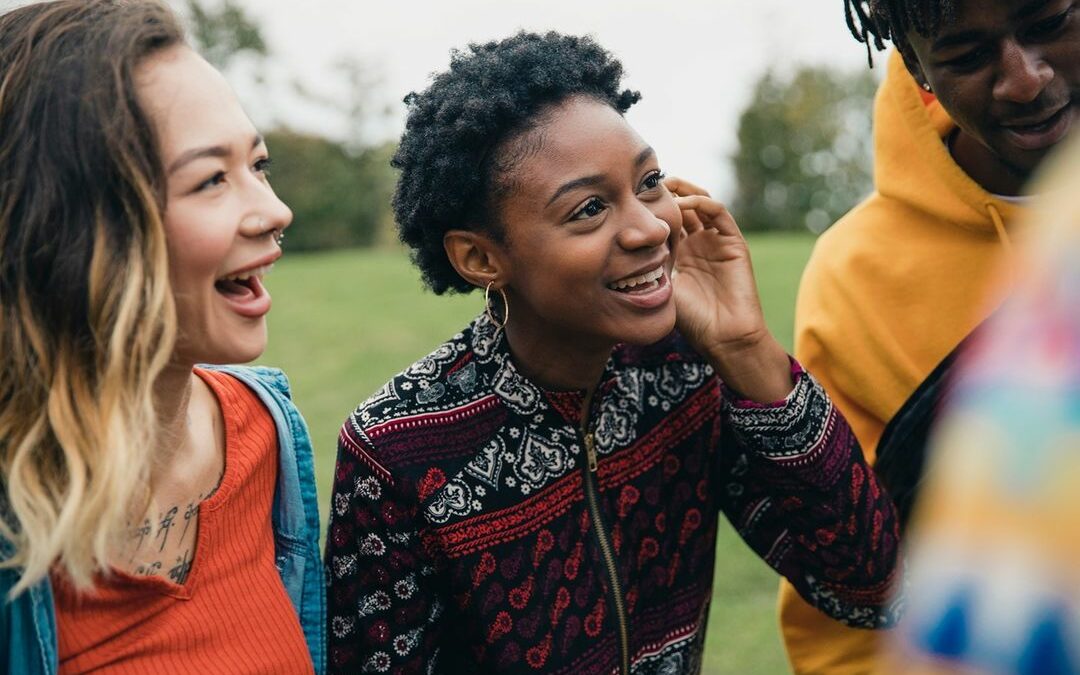 Many people can speak more than one language in this day and age. Reports show that only 40% of the world population is monolingual. Statistics also indicate that 43%, 13%, 3%, and 1% of the world population are bilingual, trilingual, multilingual, and polyglot. This means there is a high probability that one will be fluent in more than one language out of two random people put in a room.

Skills Required for Interpretation and Translation

The grammar usage of languages varies from one to another. And since the speaker and the listener might not have in-depth knowledge of each other’s language, it is the responsibility of the interpreter or translator to preserve the information being communicated between these people. By preserving the information, there must be no omission, addition, or other misleading factors that can alter the message. That is why being bilingual is not enough to handle an interpretation or translation job.

By reason of commitment to the daily output of their languages, interpreters and translators become proficient language users, well acquainted with translation rules. This is not common to bilinguals who only make use of the language for interactions. Through their commitment, interpreters and translators build an extensive vocabulary of their multiple languages. They can tell apart the different dialects and everyday slang even if the language is the same. Statistics show that English has up to 160 different dialects.

Another unique skill that an interpreter or translator requires is cultural awareness. An interpreter or translator must have theoretical and practical experience of both the language and culture of the target language and source language they have chosen. This way, they can easily pick up various dialects and become familiar with business and technical terminologies in a short time. Certain aspects of language can be challenging to grasp, such as humor and symbolism. However, they can be easily discerned through cultural competence.

Interpretation and translation skills are beyond knowing more than one language. Interpreters and translators have to understand people, their tone of conversation, legislation, and bureaucracy. They must also be able to connect with the audience to get the job done within the cultural context. That means you cannot just allow a bilingual employee to do your interpretation and translation job. To book an Interpreter or Translator, use the quote tool to find out how we can help you.