How Common is the Russian Language in Former Soviet States? 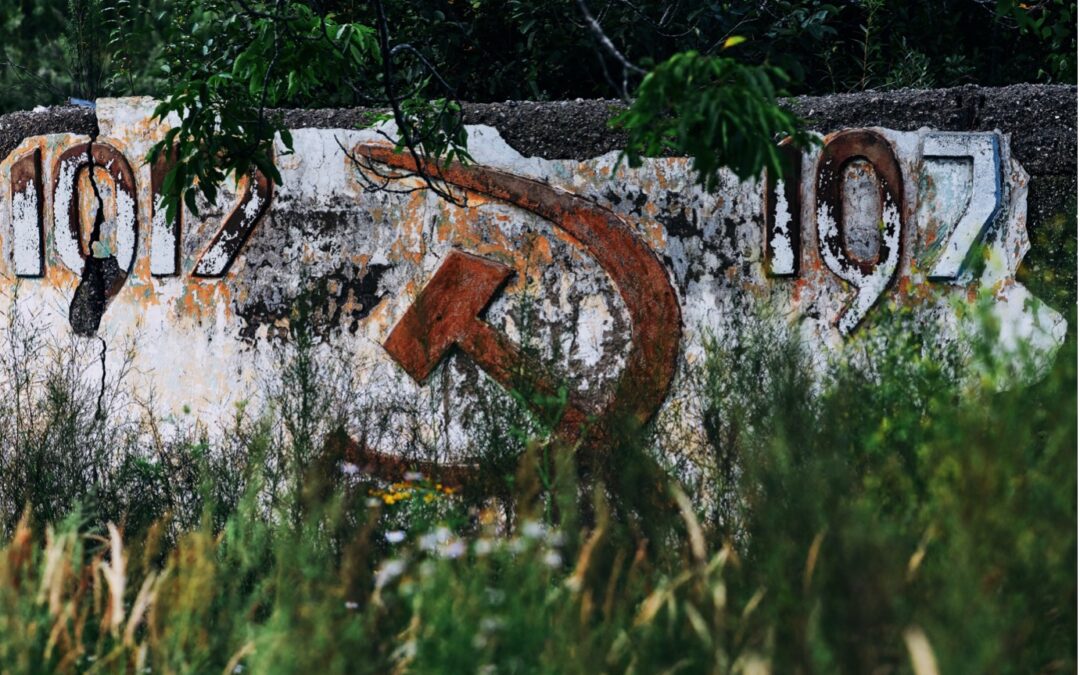 For many of the old Soviet states, the dissolution of the Soviet Union in 1991 created an opportunity to forge their own national identity. In the context of language, Russian, the dominant language across the different Soviet countries, was replaced in most of the former Soviet states, like the Ukraine, with a new national language. Whilst Russian is no longer as significant a language in the former Soviet states, it still plays a role in daily communication, economic and trade relationships and media consumption in Eastern Europe and Central Asia.

During the Soviet Union

Initially, the Soviet language policy was accepting toward the multitude of languages spoken throughout the Soviet Union. Of the 102 different Soviet nationalities, 66 of the alphabets used were latinised, and in stark contrast to later policies pursued by the USSR, “the Russian language did not have […] official status” (Shelestyuk 4), meaning that the different languages spoken by the variety of ethnicities in the USSR were given equal treatment by the state.  Members of the Soviet government in the 1920s believed that the different indigenous groups that constituted the non-Russian countries within the USSR “had the right to [their] national administrative entity with [their] own language” (Shelestyuk 4).

However, when Stalin became the Premier of the USSR, the Russian language essentially became the dominant language of the Soviet Union. To assimilate the non-Russian states of the Soviet Union, the USSR began to pursue a policy known as ‘russification’. As part of this policy, in the 1930s, Soviet propaganda started to promote the Russian language as being superior in comparison to the dominant languages in the Soviet states. By 1935, these states were forced to adopt the Cyrillic alphabet, and abandon the Latin alphabet.

In the education system, children at “all schools of the Soviet republics and ethnic regions” (Pavlenko 82), were required by law to be educated primarily in the Russian language. This policy ensured that the “numbers of Russian-language schools superseded those of local language schools” (Pavlenko 83), and as a result, by 1979, 81.9% of the population of the USSR spoke Russian, and 61.1 million of the non-Russian population spoke Russian as their second language (Solchanyk 25)

After the collapse of the Soviet Union, it is estimated that were 25 million Russian speakers living in the independent post-Soviet countries. The country within which Russian remains a dominant language is Belarus; the Belarussian government have maintained a strong cultural and linguistic link with Russia.

The Belarusian constitution “designates both Belarusian and Russian as the state languages of the Republic of Belarus” (Pavlenko, “Russian in Post-Soviet Countries”, 60). In fact, the number of Russian speakers in Belarus has increased in contrast to the number of those speaking Belarusian. According to the Guardian, only 10% of people in Belarus speak Belarusian on a daily basis, in comparison to the 70.2% of the population who are Russian speakers. Outside of Belarus, four other former Soviet countries (Kazakhstan, Kyrgyzstan, Tajikistan, and Uzbekistan) have adopted Russian as an official language, in addition to their own language.

There are also a significant percentage of Russian speakers in countries such as Latvia (36%) and Estonia (29.6%). Within Ukraine, in Crimea for example, roughly 84.1% of people still speak Russian. In addition to this, a 2008 poll by the American polling company Gallup found that 83 percent of Ukrainian people chose Russian as their preferred language. Russian speakers in the post-Soviet states are also more likely to consume Russian-language media. For example, Russian-language television channels are popular in countries such as Armenia, Belarus, and Moldova with a significant percentage of Russian speakers.

Another reason for the continued use of the Russian language in the former Soviet states is their relationship both economically and politically with the Russia Federation. For instance, Armenia, Belarus, Kazakhstan, and Tajikistan, along with Russia, are members of the Eurasian Economic Union (EAEU). The working language of the EAEU is Russian, so all treaties and economic agreements between the countries are written in the Russian language.

Despite the collapse of the USSR, it is evident that Russian is still a significant language within the populations of the different countries that split from the Soviet Union. While the Russian language is not as prevalent now as it was before 1991, one should not discount the sizeable proportion of people who continue to speak Russian daily, not only in the former Soviet countries such as Latvia, Ukraine, Belarus, and Estonia, but also those who emigrated after the collapse of the Soviet Union to other countries in Europe.

Should you need assistance translating or interpreting in Russian, or any other language, get a quote here from Crystal Clear Translation.