Kurdish Languages: Would You Like to Know More About These Fascinating Dialects? 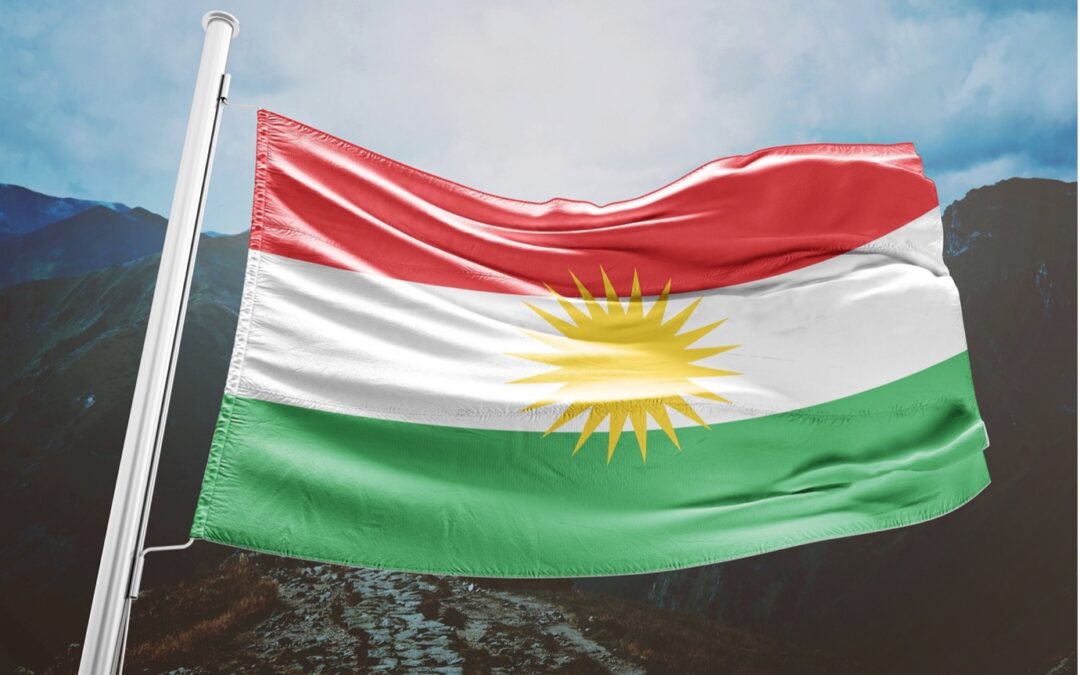 Kurdish Languages: Would You Like to Know More About These Fascinating Dialects?

Kurdish is part of the Indo-Iranian language family and is related to the Persian language. 30 -40 million speak these languages, in areas such as Turkey, Syria, Iraq, Iran, and Armenia. There are two major dialects of Kurdish. The first is Kurmanji-Kurdish, which is spoken in the Northern areas of Kurdistan (Turkey, Armenia, Syria and Northern Iraq), and it is written in the Latin script. The second dialect is Sorani-Kurdish, which is spoken in the southern and south-eastern regions of Kurdistan (central Iraq and Iran), and it is written in a version of the Arabic-Persian script, although communication via the internet in Sorani is written in the Latin alphabet. Within the Kurdish language group, Zazaki (eastern Turkey) and Gorani (spoken in north-eastern Iraq) are two other notable languages spoken by the Kurdish population.

However, the Kurdish language is the national language solely in the regions controlled by the Kurdish Regional Government in Northern Iraq, and historically has been a repressed language. In many areas populated by Kurdish speakers, such as Turkey, the use of Kurdish has been heavily restricted, and was banned in Turkey until 1992. Only recently have the laws surrounding the language been changed. Since Kurdish is not the dominant language in areas populated by the Kurdish people, many Kurdish speakers are multilingual, and may also communicate in Arabic, Turkish or Farsi.

75% of native Kurdish speakers speak Kurmanji or Sorani, but there are noticeable differences between the two languages. Kurmanji is spoken primarily from the Kurdish community in Turkey, based on the Latin script, and uses an alphabet by that shares similarities with Turkish. An estimated 1-17 million people speak this language. This dialect features two genders, four grammatical cases (nominative, oblique, construct and vocative), and does not use the definite article (e.g. he, who, the, it).

In Kurmanji, gender applies only to singular nouns and not to plural nouns: For example, in the vocative case, the singular masculine form of the word ‘mirov’ (man) becomes mirovo

In the singular feminine, the word ‘jin’ (woman), becomes jinê

However, the plural form of both words in the oblique case ends with the same suffix, ‘-ên’

Kurmanji is a subject-object-verb (SOV) language (a language which uses the same order for subjects, objects, and verbs). It uses the ergative case, which refers to a case of nouns that identify the person who performs an action as the object rather than the subject of a verb. For instance, whilst this case is no longer used in the English language, instead of saying “He kissed her”, a sentence in the ergative case would be “Him kissed her”

The Kurmanji language also features circumpostions – words, consisting of two parts, that appear on each side of the word they modify.

On the other hand, Sorani originated from in Central Iraq, and is based on the Persian-Arabic script, albeit modified with a phonemic alphabet, like Farsi. It is spoken by around 4-6 million people in Iraq, and 5-6 million people in Iran. In contrast to the northern dialects, the Sorani dialect has no gender distinction, does not use the nominative case (identifies the subject of a verb, the nominative being the person involved in the action, e.g., “the boy saw her”), but uses definite articles.

To compare some of the differences between the Sorani and Kurmanji dialects, one might take the previous example phrase of the use of circumpostions in Kurmanji – “Di ber mala me de darek heye” (There’s a tree in front of our house.)

In Sorani, the phrase translates as “Darêk heye le beramber mallekeman”. In this sentence, unlike Kurmanji, the preposition, “le beramber”, comes before the noun (mallekeman).  An indefinite article (“ek”) appears in the Sorani translation, a noun phrase which does not exist within the Kurmanji language. Additionally, the word ‘house’ differs in the Kurmanji and Sorani dialects (mala in Kurmanji, mall in Sorani). Another difference in the sentence is the determiner “our”, which in Kurmanji is “me”, and in Sorani is “man”

Both variations of the written Kurdish languages are not mutually accessible due to the use of different alphabets, but both of the dialects borrow their vocabulary from the Arabic, Persian and Turkish languages. Nevertheless, in the context of translation, it is important that the translator speaks the right dialect of the Kurdish languages, due to the difficulty that Kurmanji and Sorani speakers have trying to understand their respective languages.

Ready for an Interpreting and Translation Quote?

If you require translation or interpreting services in the Kurdish Languages, Crystal Clear Translation can provide Interpreters or Translators for any of the Kurdish dialects, like Sorani, Bahdini, or Kurmanji.  To get a quote for our services, click here.