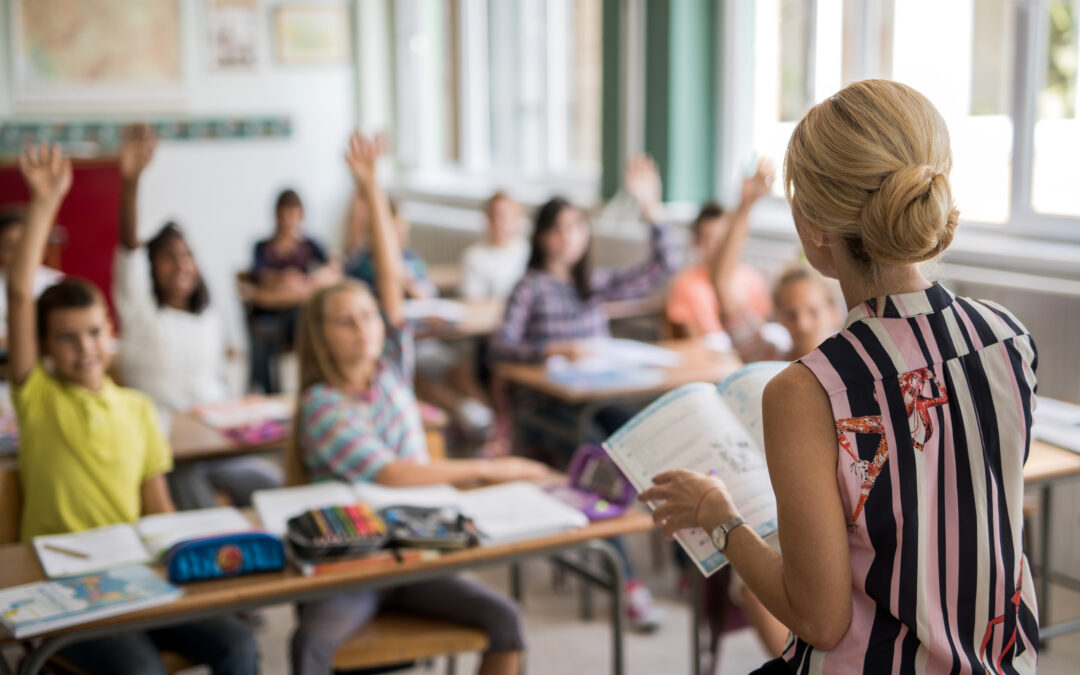 If you spent time studying in a British secondary school, then it is highly likely you have encountered Modern Foreign Languages in your lifetime. Whether it be from earlier years or studying a language at GCSE or A-Level, foreign languages are a highly valued segment of the school curriculum. But, what about the bodies that teach us these languages? How did we get such an in-depth insight into culture and linguicism at such a mild age? This is all thanks to our Modern Foreign Language teachers. Unfortunately, this is a profession in great demand, but why?

What are Modern Foreign Languages?

Modern Foreign Languages, Or MFL, are a cluster of languages other than English which are often taught to us throughout our time in the education system. These languages are typically the most commonly used throughout the world, and will likely include French, Spanish, German and Italian.

MFL is a mandatory aspect of the British state education curriculum. Most school are able to select the languages they teach within this sector, but the majority will pick French, Spanish and German.

Why do we learn new languages in school?

MFL can offer a great deal of excitement and vibrancy to learning. From the fascinating depths of alternative culture to the satisfaction of speaking a different language in a real-life scenario, the wonderful world of languages has become an invaluable subject for many. Learning a language can perhaps offer a unique set of transferrable skills that as a young person could benefit you in your later years. For example, languages are proven to improve memory and recall skills drastically, increasing brain function accordingly. There are minimal oppositions to learning a new language as bilingualism is increasing rapidly and as a nation we are growing in awe of multiculturalism and promoting a more inclusive society to the next generation of adult citizens.

The demand for MFL teachers

Modern Foreign language teachers are well and truly in high demand, with the government backing schemes to recruit more language teachers. Whilst it can be a rewarding career, a lot of people seemingly forget about the subject. A great number of individuals go on to study languages at university, however these aren’t necessarily what are deemed as MFL. As culture continues to develop, more and more people are showing an interest in alternative languages such as Cantonese, a language rife with business and commercial opportunities- the decreasing interest in traditional European languages leaves a substantial gap in the market for fresh MFL teachers.

Possibly the most important aspect of your career is the qualifications you obtain. Ultimately, employers will actively seek a candidate who is suitably qualified. The following qualifications are required:

Some people may study for a language degree without the intention of becoming a teacher but later decide to return to study and gain teaching qualifications. If this is the case, you will be required to return to university for a Post Graduate Certificate in Education (PGCE), when afterwards you will be a newly qualified teacher- ready to begin your career as a Modern Foreign Languages tutor.

If you are interested in learning a new language, visit Crystal Clear Translation for a quote on tailored language lessons.