Refugees in Turkey: what is the lingua franca? 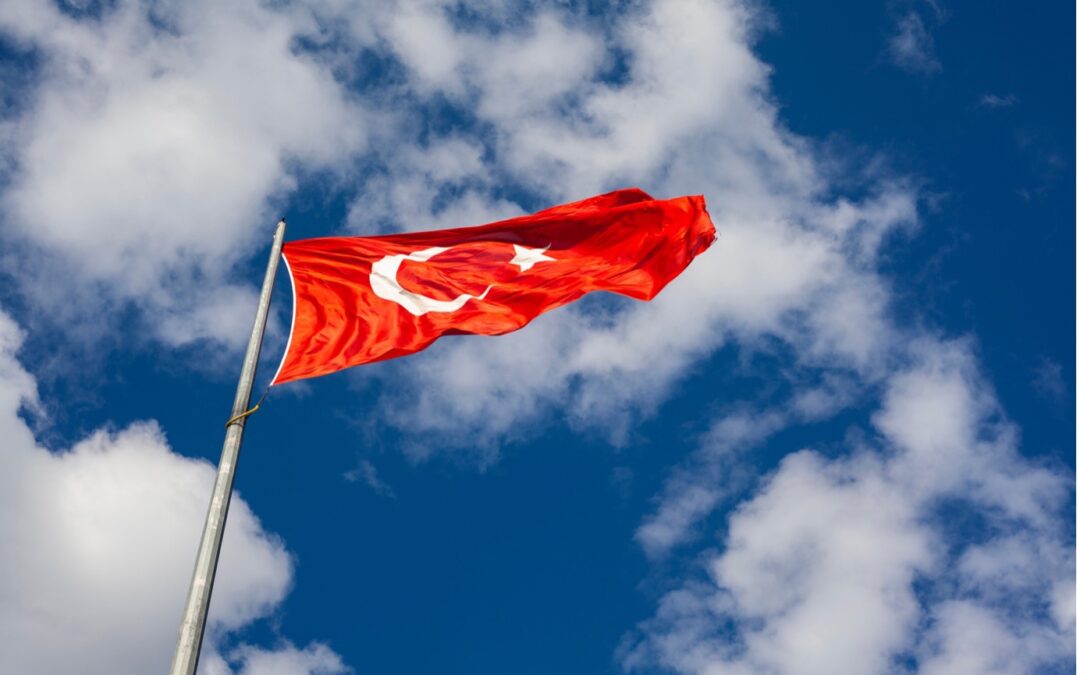 Turkey is home to the largest worldwide refugee operation with nearly 4 million refugees having fled to the country. With the continuous impact of conflict, it has become paramount for individuals to be able to seek refuge in a safer environment. 99% of refugees within Turkey are Syrian, with the remaining proportion coming from countries such as Somalia, Iraq, and Afghanistan.

The varying array of culture and ethnicity has meant that multiple languages are known to be spoken throughout the refugee communities. Whilst Arabic is commonly used by humanitarian organisation members to communicate, many other languages are still utilised- but what is to be considered the lingua franca of refugees in Turkey?

Dari and Farsi are both Indo-Iranian languages spoken throughout Afghanistan and Iran. Farsi, a moniker for the Persian language, shares a number of distinguishing similarities with Dari, however both remain as separate dialects. Within the Turkish refugee community, Dari and Farsi are considered minority languages, with only a small proportion of refugees as native speakers. With an increased prevalence of Arabic dialect, Dari and Persian speakers face a language barrier, with the means for appropriate translation and interpretation.

Although the majority of refugees in Turkey are from Syria, there are an estimated 370,000 refugees of different nationalities in the country. Not all the refugees, primarily from Iran, Iraq, and Afghanistan, speak Arabic. In fact, another significant lingua franca spoken by refugees in Turkey is Kurmanji. The Kurmanji dialect of the Kurdish languages is spoken by an estimated 8.15 million people in Turkey. Out of that number, 3 million of those Kurdish speakers in Turkey are monolinguals. Kurmanji derives from the Indo-European language family, and uses a Latin script, known as the Hawar alphabet. The dialect is also a subject-object-verb (SOV) language, utilises the female and male gender forms, and four grammatical cases.

The use of the Hawar alphabet, as well as the Kurmanji dialect in general, has been heavily suppressed in Turkey. It was previously illegal to speak Kurdish in public in Turkey until the 1990s. Moreover, the Turkish government does not formally recognise the Hawar alphabet, although in 2013, the letters Q, W and X (commonly used in Kurmanji and Sorani Kurdish dialects) were legalised for use in official documents (such as ID cards), publishing and advertising.

Another of the Kurdish dialects spoken by refugees in Turkey is Sorani. Like Kurmanji, Sorani is a subject-verb-object (SVO) language. In contrast to Kurmanji, the Sorani dialect utilises a Persian-Arabic alphabet, like Farsi, and does not use a gender distinction. This dialect is spoken primarily by Iranian and Iraqi refugees in Turkey, and to some extent by Syrian refugees.

In order to enable refugees to gain better language skills, The UN Refugee Agency (UNHCR), has been offering individuals the opportunity to learn basic Turkish language skills. With a particular focus on younger people, the classes offer valuable lessons which will enable ease of living in Turkey. Many refugees have already benefited from the project and have reported that learning Turkish has made them feel more included in society, with communication becoming easier. With this in mind, multiple new opportunities are arising, resulting in a better quality of life for the refugees of Turkey.