The fascinating web of Haitian dialect 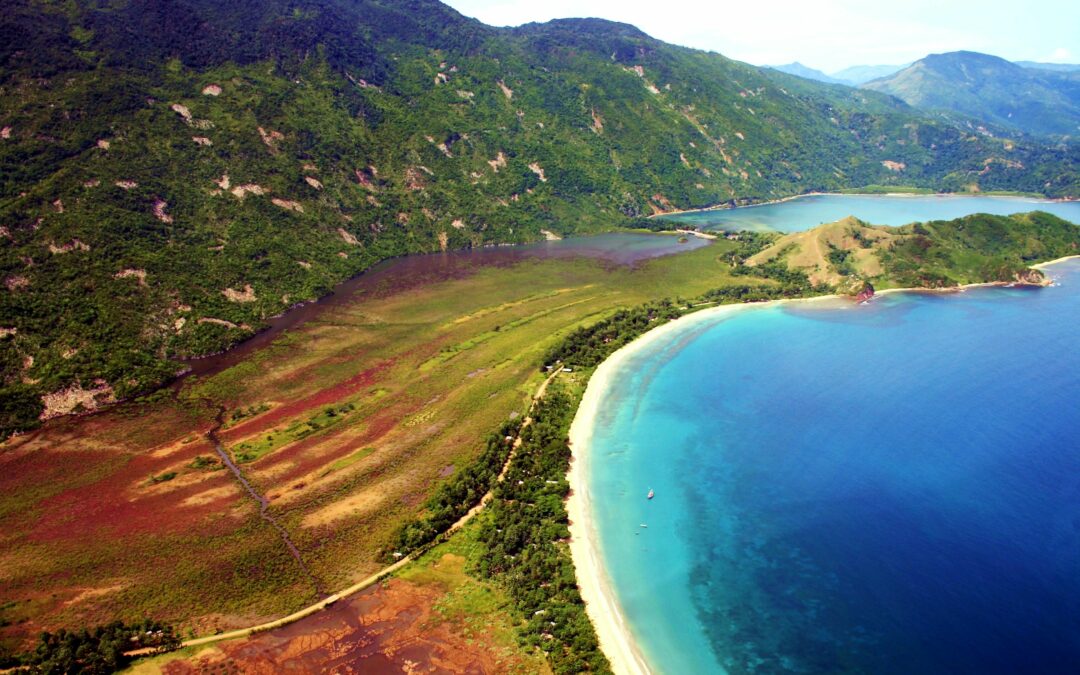 Situated on the Hispaniola Island and bordering the Dominican Republic, Haiti is one of the most populous Caribbean regions with a population of 10 million. Haiti is home to a rich cultural history, dating back to as early as 1492, which saw the arrival of Christopher Columbus and the Spanish settlers. This then led to the French takeover. It wasn’t until 1804 that the island gained its independence. It is apparent that Haiti and its spoken languages are greatly influenced by its history- but what is the official language? What other languages are spoken?

The French takeover was a huge part of Haiti’s history. The use of the language has stuck, as the sovereign nation is one of two to have French as its official language. Despite its status, it is only used in official documents, within education and the media- this makes it the country’s administrative language. Only around 5% of the population speak French, even though it is the standard written language. The small minority of speakers are to be found in urban areas and are considered as ‘Well to do’ citizens, due to their success and wealth.

More than 95% of Haitian people are fluent in Haitian Creole, making it the most popular language in the region. The language itself is a blend of a handful of West African languages along with Taino and French. Despite is popularity there is a very minute number of texts written in the language, it tends to remain as a solely spoken language.

There are three main dialects within the creole-based tongue which include northern dialect, central dialect and southern. These are based upon region and differ slightly based on their location.

Spanish and English: the minority languages

Spanish and English are both considered minority languages in Haiti.

Spanish is the official language of the Dominican Republic, which borders Haiti. The Spanish language has spilled over into the country’s dialects as a result of interaction between the two regions.

The proportion of Haitians who speak English remains incredibly small, but it is growing in population due to many young people from England coming to Haiti for business and work purposes.

In terms of dialect that Haiti lacks linguistic diversity, with the sole dialect being Haitian Creole and French. The only clear links to foreign languages come from travellers and businesspeople. Haiti is independent in the sense that the majority of its dialect comes from a homegrown language, which the Haitian people take pride in greatly.

Should you require a Haitian Creole interpreter or translator, visit Crystal Clear Translation for a quote.