Memorisation vs. Immersion – Which is the Best Way to Learn a Foreign Language? 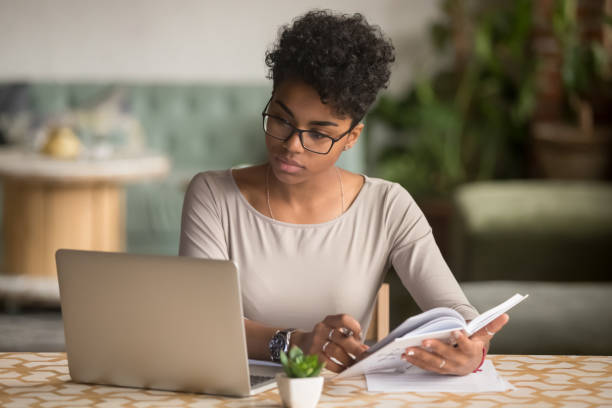 Memorisation vs. Immersion – Which is the Best Way to Learn a Foreign Language?

In schools, universities, and online, there are a myriad of people and publications telling us the ‘best’ way to learn another language – at least from their perspective. Going through all these different suggested methods, we can generally boil down the learning process to two main approaches – memorisation and immersion. But which is better?

Although it seems a tad self-explanatory, memorisation (in basic terms) is the process of committing something to memory for later use, usually by rote learning (a technique focused on repetition of the desired information). In language-learning, this can mean anything from using flashcards, writing new vocabulary down 10 times or repeating expressions, words, and even grammatical rules, out loud.

Regarding language-learning, immersion is the process of acquiring new knowledge by placing oneself in a situation where they can directly engage with their chosen language. This can mean anything from watching a programme in that language, attending language exchange groups, or actually being in the country where the language is spoken.

Having compiled both the pros and cons of each learning style, it is easier to weigh both learning methods up against each other and decide which is superior.

In short, immersion is. Though memorisation helps retain some of the basic foundational blocks of learning another language that are vital to the overall process, learning through immersive techniques allows the learner to engage with the ‘real-world’ existence of their chosen language, and enables them to learn from mistakes in an organic environment with other people and cultures. Moreover, learning through immersion is something that real life educational institutions have started to implement, with many schools (mostly outside of the UK) favouring bilingual teaching and learning – a testament to its effectiveness.  However, it is important to not write off memorisation completely – like any learning process, the best way forward is through combining study methods, not only to keep things fresh, but to ensure all ‘bases’ are covered – it is one thing finding a person to practice a foreign language with, but it is another to actually know enough about the language to actually talk to them in it!

If you or anyone you know requires translation or interpretation services in any language, visit us here at Crystal Clear Translation for a quote.