Dari, Persian and Azeri: Are They All The Same? 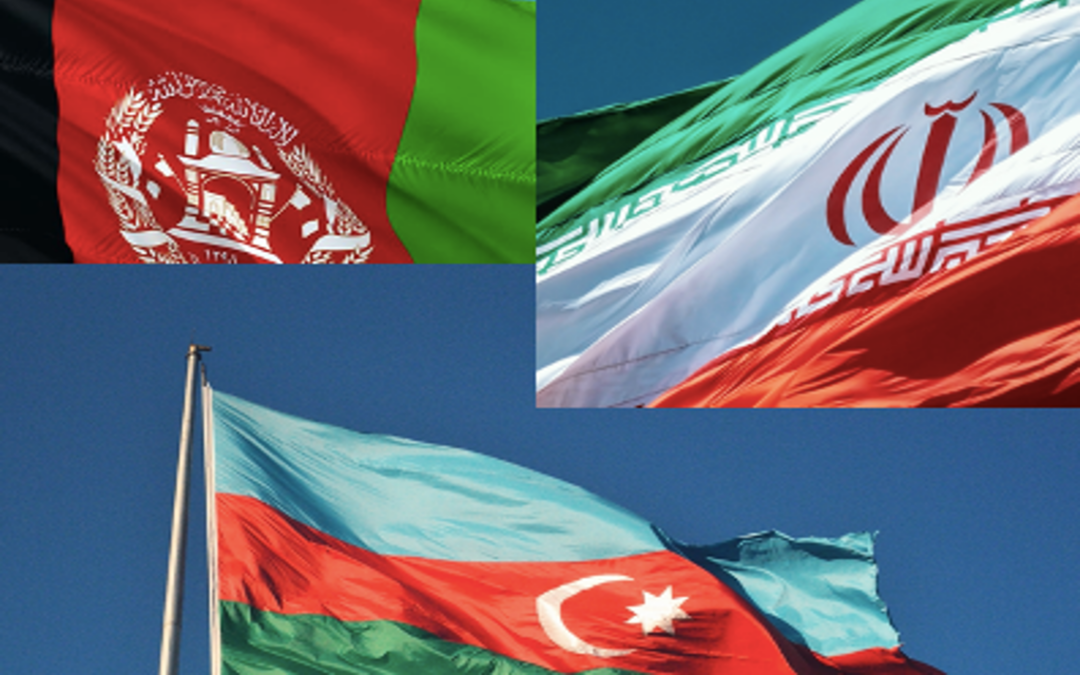 Dari, Persian and Azeri: Are They All The Same?

The Persian language, also known as Farsi, is the official language of Iran, and is spoken by 70 million native speakers. There are three main dialects of the Persian language, the most widely spoken being Iranian Persian, as well as Tajik and Dari. Dari, spoken most prominently in Afghanistan, also known as Dari Persian, is a dialect of the Persian language. It shares grammatical and linguistic similarities with Persian but also differs in their pronunciation, colloquial language, and vocabulary. The Azeri language, by contrast, is part of the Turkic language family, and is mainly spoken in Azerbaijan. However, it is also a minority language spoken in parts of Iran.

Similarities between Dari, Persian and Azeri

Dari and Persian share a lot of similarities in relation to grammar. For instance, phrasal and sentence structures are the same in Farsi and Dari. Moreover, both languages also use the same alphabet, using the Perso-Arabic alphabet instead of Latin. For instance, one can see the similarities between the two languages in the construction of the past tense, specifically in the formation of the phrase “to be”:

They are (plural) – una astan

Despite Azeri, Dari and Persian being from two different language families (the Turkic language family and the Indo-Iranian language families respectively), there are some similarities between two languages. Both the Azeri language and the Persian language follow the same word order rule of SOV (subject-object-verb). The phrase “I saw the girl” in Azeri would be written as “män qızı gördüm” (I-girl-see). In Persian, the phrase “Ali saw the girl” would be written in the SOV word order as “Ali doxtar-râ” (Ali-girl-did see).

Differences between Dari, Persian and Azeri

Azeri differs the most from Persian and Dari, mainly because it derives from a completely different language family, the Oghuz branch of the Turkic language family. It also uses three different scripts: Latin, Perso-Arabic and Cyrillic. The main alphabet used in Azerbaijan, of which Azeri is the national language, is the Latin alphabet, whereas where Azeri is spoken in Iran, the Persian alphabet is used.

Unlike Dari and Persian, Azeri has a system of vowel harmony alike the other Turkic languages which also follow similar systems. The variation of Azeri spoken in Iran also utilises the vowel harmony rule. Vowel harmony is an assimilatory process by which unstressed vowels in a word are assimilated with the sound of the stressed vowel. In Azeri, there are two types of vowels: hard vowels (a, ı, o, u) and soft vowels (e, ə, i, ö, ü). In words which begin with a hard vowel, the next vowel will most likely be a hard vowel due to the ease with which one can pronounce similar sounding vowels, rather than switching from a hard vowel to a soft vowel, and vice versa. Suffixes in the Azeri language also follow the vowel harmony rule. The last vowel in a word determines whether the vowel in the suffix is a hard vowel or soft vowel. For example, if the word teacher in Azeri, “müəllim”, ends with a soft “i” vowel, so the suffix used after this word will feature a soft vowel too.

Persian and Dari are mutually intelligible when written but are completely different when spoken. They also have many differences in pronunciation and vocabulary. The Dari dialect borrows more vocabulary from English than Persian, for instance, the word bicycle translated in Dari is a loanword from English, “baisikel”. The same word in Persian is completely different, “do charkheh” (دوچرخه) which literally translates as “two wheeled thing”. Of course, Dari also shares some loanwords from Persian, such as the word for son, “bachah”, which in Farsi is similar to the world for child (“bacheh”). In addition to this, the word for car in Dari, موتور (motor), is another loanword from Farsi, meaning “engine”.

Another difference between Persian and Dari is the construction of grammar in the two dialects. In Farsi, the personal pronoun “I” is “men”, but in Dari, the same pronoun is written as “me”, removing the -n suffix. In addition to this, words conjugated into the second person singular form are pronounced differently in Persian and Dari. For instance, in Standard Persian, the phrase “He does” is “Ishan mikonad”. The “-ad” ending is changed in Colloquial Persian to “-eh” (u mikoneh) and in Dari to an “-ah” ending. Both are written the same in Dari and Farsi as “او می کنه”, but are pronounced differently – in Dari, the phrase is “u mekonah”. Some other differences in pronunciation include that of the letter qaff (ق). In Dari, the letter is pronounced with a hard “q” sound, whereas in Persian, the letter is pronounced with an “r” sound. One other variation between Dari and Persian is the noun “sleep”. In Farsi, khwab, “خواب”, is the noun used to describe sleep. In Dari, the word for sleep (خو) is pronounced xau, in a similar manner to the English word cow.

To say that Dari, Persian or Azeri are the same language, or that they can be easily spoken by someone who speaks just Dari, or just Persian, would be incredibly inaccurate. These three languages may share some superficial similarities, in the use of the same scripts or in the same word order, but they differ in their histories, as well as the specific colloquial vocabulary and pronunciation of their respective languages. To translate Dari, one should seek a translator who speaks Dari specifically, rather than a general Persian translator. If you require translation or interpreting services in the Persian, Dari or Azeri languages, or any other language, you can get a quote here from Crystal Clear Translation.