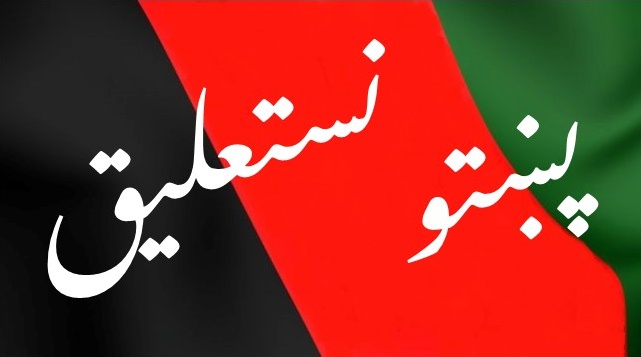 Pashto is an incredibly intriguing dialect. With a long-standing historical background, the intricate language is spoken by approximately 35-40 million people across regions of both Afghanistan and Pakistan.

Originating in the Helmand/Kandahar regions of Afghanistan, the Pashtun language belongs to the Indo-European family of dialects. The extensive Pashto lexicon has evolved over the centuries with many words being loaned from languages such as that of the Ancient Greeks and Persia, to name a few. It is thought that roughly 5,550 words within the vocabulary are borrowed words. Since its initial introduction in Afghanistan, the script has developed and been refined, meaning an improvement in its clarity.

Pashto accounts for around between 45-60% of native tongue in Afghanistan. It wasn’t until 1936 that it became one of the two official languages of the country, with the second one being Dari Persian. The Pashto dialect is primarily spoken within the east, south and south westerly regions.

Mainly based within the northwest area of Pakistan, 15% of the total population have adopted Pashto as their first language. Although many deem this as their mother tongue, Pashto is not considered an official language in Pakistan as it is in Afghanistan. Both Urdu and English are under the title of official dialects.

How Does Pashto Differ Between Regions and Countries?

The language is typically split into two divisions: the southern division and the northern division. They quite simply differ regarding the sound upon pronunciation of words.

Afghanistan Pashto is considered the more traditional of the two, as Pakistan Pashto is influenced by the Urdu language. This means that the dialect spoken by the Pakistani population is less pure to that of the language spoken by Afghan natives- Pashto spoken in Pakistan is commonly mixed with Urdu when spoken.

Something that is very interesting about Pashto is how varied it is as a language. Depending on the specific region that you are in, the verb and noun patterns can change, this is something quite unique about the native language.

It is safe to say that Pashto, although only prevalent in two countries, is incredibly broad and varies in terms of location. It has also evolved over time, having been influenced by other languages along the way, making it an extremely unique dialect. We can only begin to wonder if the likes of English and Urdu will continue to impact the distinctive language.

Could You Benefit from Our Services?

If you require a Pashto Interpreter (Afghan or Pakistan), then head on over to our website for a quote.