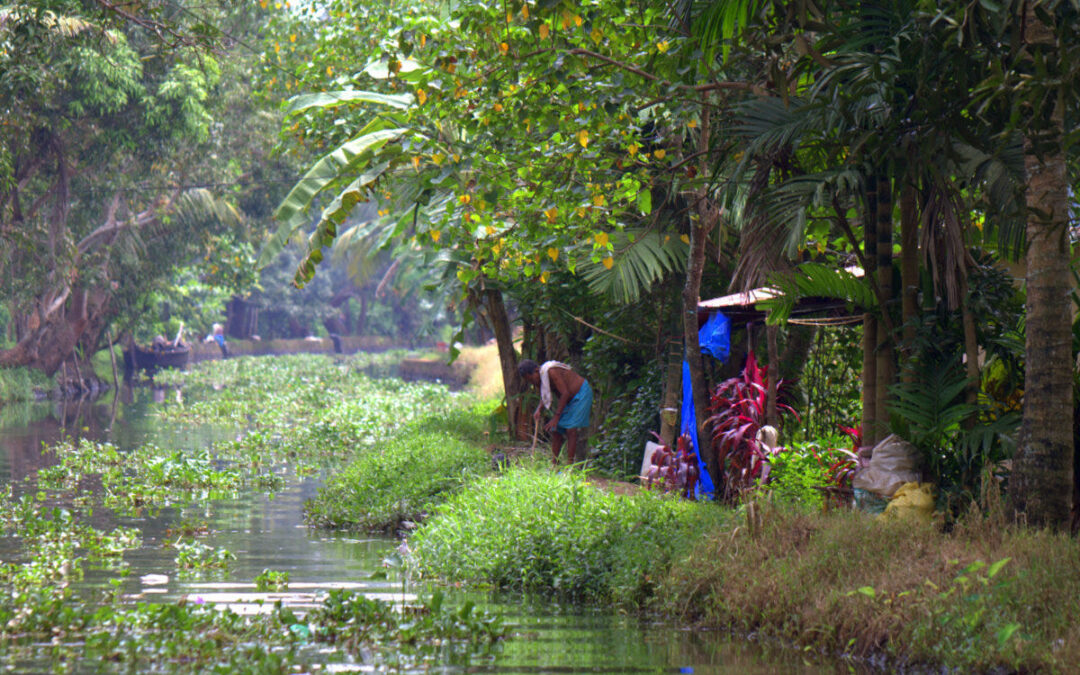 The Malayalam language is spoken mainly in India. Part of the Dravidian family of dialects, Malayalam is a tongue with a rich cultural background.

Malayalam is present within many regions of India. Most prevalent in the Indian state of Kerala, it is also spoken in smaller vicinities such as Lakshadweep and Puducherry. Within these regions, Malayalam has official language status. Overall, there are approximately 34 million native speakers nationwide.

As well as in these larger areas, smaller cluster communities also utilise the dialect. Most of these speaking areas are neighbouring states surrounding Kerala. These places include Kodagu, Dakshina Kannada, Karnataka, Nilgiris, Kanyakumari and Tamil Nadu.

Out of all of the Dravidian languages, Malayalam is in fact the youngest of them all. Other languages in the family include Tamil, Kota, Kodagu and Kannada. The Malayalam dialect is most similar to Tamil, and it took around 5 centuries for it to evolve and establish itself as an official language. During this time, languages such as Sanskrit and Tamil were considered working languages; being used within business and educational settings. These two have influenced the development of Malayalam.

As mentioned earlier, the language has taken inspiration from many other Indian dialects, like that of Sanskrit- using multiple loanwords day to day. Furthermore, the influence of Europeans has also had a significant impact on the evolution- languages such as English and Portuguese are known to have links to the vocabulary. Interestingly, some languages also take influence from Malayalam too.

The most used script in the Malayalam language is Kolezhutu – which has derived from the Grandha script. The pronunciation varies between locations, which includes accents and grammar too.

There are multiple different media materials that are printed in Malayalam. This includes 170 plus newspapers and magazines. The Malayalam language is used richly within the media of Kerala, and the continuous spread of the dialect throughout other regions too. One example of the growing language status is the fact that Malayalam is now being taught in educational settings across many regions.

Malayalam is an incredibly fascinating language. There is a lot of history and culture surrounding the development of the language, and today it is utilised greatly within many regions of India. It is also apparent how it is continually evolving through the influence of European dialects.

Should you require a Malayalam Interpreter or Translation service, visit Crystal Clear Translation for a quote.