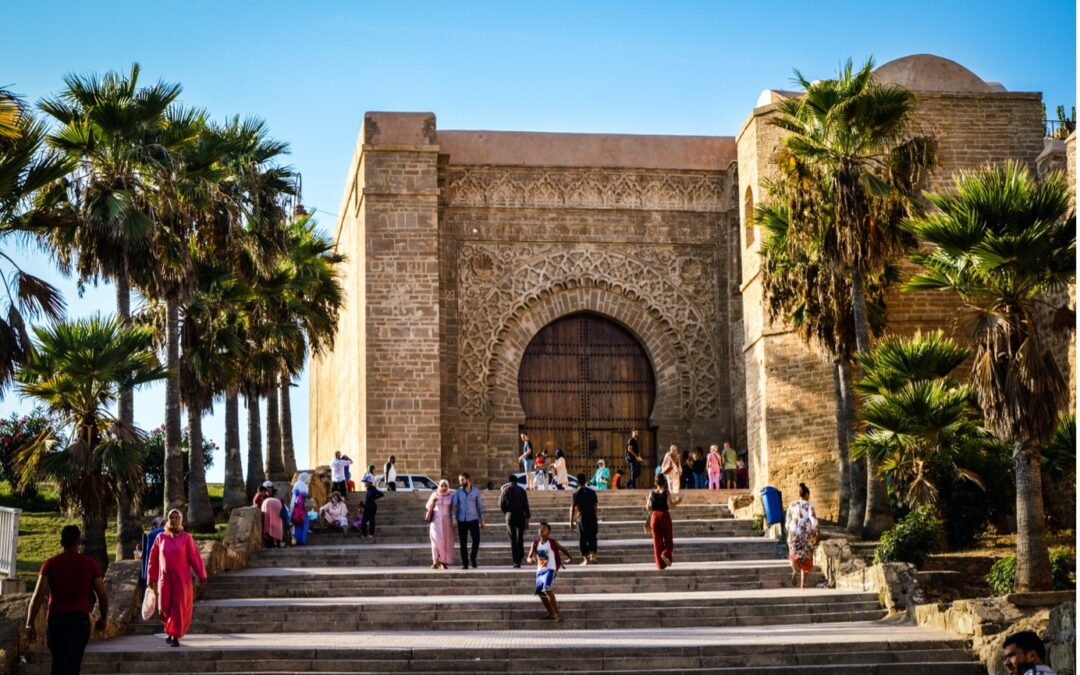 The Tuareg languages are a group of related dialects, namely Tamasheq, Tamahaq, Air Tamajaq, and Tawellemet. These languages are spoken primarily by the Tuareg people, a nomadic Berber ethnic group, who live mainly in Sub-Saharan and Northern Africa. One of the most spoken Tuareg dialects is Tamasheq, which is spoken most notably in Mali, by an estimated 378,000 people. Like the majority of the Tuareg languages, Tamasheq is written using both a Latin and Tifinagh script and makes use of Arabic loanwords. As Tamasheq uses the Tifinagh script, the original alphabet of the Tuareg people, it is written from left to right. In addition to this, written and spoken Tamasheq (as well as the other Tuareg languages) uses an abjad writing system (derives from the Arabic language), which places greater emphasis on consonants.

The Kabyle language, also known as Taqbaylit, is spoken by 5 million people in Algeria, and 5.59 million total speakers globally. Being an Amazigh language, Kablye is one of the official languages of Algeria alongside French and is used as a lingua franca in the country, especially in professional settings and the home. The language is written in both a Latin script and Tifinagh, although Tifinagh is used solely for logos and symbols rather than as a writing system. As well as being spoken in Algeria, Kabyle is also spoken in Morocco, Tunisia, and the Western Sahara.

Central Atlas Tamazight, also known as Tamaziɣt, is spoken in Algeria, Morocco, and Tunisia by a total of 4.7 million people. The vast majority of the language’s speakers reside in Morocco, where there are an estimated 4,590,000 speakers of Central Atlas Tamazight. Despite being classified as a threatened language, Tamazight is a major Berber language, and is one of the three Berber dialects spoken in Morocco by 40% of the population. It is used across different multimedia platforms, such as publishing, television, radio, and social media. Like Kabyle and the Tuareg languages, Tamazight is written using the Tifinagh script, although it is primarily written using a Latin script and the Naskh Arabic script. The language is also written using the SVO (subject-verb-object) word order.

The Tachelhit language, also known as Shilha and Soussiya, is another of the most widely spoken Amazigh languages. In Morocco, there are 7 million Tachelhit speakers, and the language is also spoken in Algeria and Tunisia. The language is used in the Moroccan education system, as it is taught in Moroccan primary schools. It is also used in television, radio, newspapers, and publishing. The language uses the Naskh variant of the Arabic script, a Latin script, and the Tifinagh script.

Tarifit, also known as Riffian, is an Amazigh language spoken in Algeria, Morocco, and Tunisia. It is spoken by 4.2 million people in Morocco, and 4.3 million people in total across Northern Africa. It is part of the Zenati Berber language family (named after the Zenati Amazigh tribe), which is comprised of Berber languages that derived in Morocco and southwestern Algeria. The language features just four vowels (“e, i, a, u”) and 33 consonants. Tarifit uses three different writing systems: the Naskh Arabic script, Latin, and Tifinagh. Like the majority of the most widely spoken Amazigh languages, it is used across television, radio, and in publishing.

The Amazigh (or Berber) languages spoken throughout Northern Africa and Sub-Sharan Africa are rich, fascinating languages, which are spoken daily by millions of people and will continue to be spoken by millions in the region in the future. These languages use as lingua franca, as well as in different media, are further proof of the culturally diverse language families that are spoken in many different countries in Africa.

If you should require translation of any of the Amazigh languages spoken in Northern Africa, such as Tuareg, Kabyle, Central Atlas Tamazight, Tachelhit, or Tarifit Berber, you would benefit from a translator cognisant of the colloquialisms and language influences of the unique Amazigh languages. At Crystal Clear Translation, you will find many efficient and reliable translators able to navigate the intricacies of many different languages – click here for a quote.