The Edo Language: An Enthralling History and Interesting Language Uses! 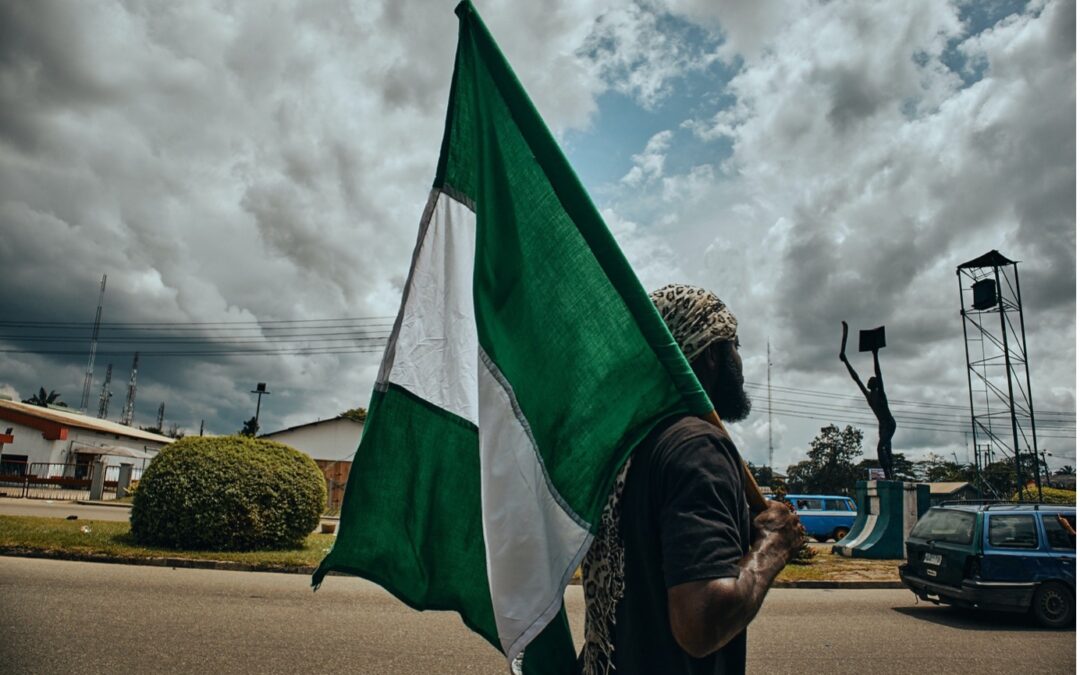 Edo, also known as Bini, is part of the Niger-Congo language family and is spoken primarily in Edo State, Nigeria, notably in the capital of Edo State, Benin City. The language is spoken by 1.64 million people in Nigeria and globally by an estimated 1,641,670 speakers, by Edo people in the UK, the US, and Canada.

In addition to this, the Edo language is spoken throughout Nigerian society. It is taught in primary and secondary schools and used in different media such as television and radio. The Edo language is mainly used as a spoken or oral language, although it is used as a written language in textbooks, dictionaries, historical texts, and for a translation of the Bible. Edo is also the de facto language of provincial identity spoken in the Edo, Delta, and Ondo states.

Linguistic Features of the Edo Language

The Edo language is written using a Latin script and alphabet and utilises a subject-verb-object (SVO) word order. For instance, the sentence “Uyi is reading a book”, would be translated as “Uyi ti` Ebe” (Ebe is the Edo word for “book”). However, an object-subject-verb (OSV) is used in the Edo language for emphasis.

The alphabet of the Edo language is comprised of 24 vowels (a/e/ẹ/i/o/ọ/u) and consonants. Verbs in the Edo language start with a consonant, and often end using a vowel. For example, the verb “ka” (“to count”) and the verb “tue” (“to pour”). Also, pitch and intonation are a crucial aspect of the Edo language. High and low tones are indicated using different marks, such as “òwè” and “ówé”. The accents in the word “òwè” indicate a low intonation, which change the meaning of the word to “leg”. The same word pronounced using different accents, “ówé”, which indicates a high intonation, instead means “broom”.

The Edo language has influenced the Portuguese creole language spoken in the Gulf of Guinea, such as São Tomé, Príncipe, Annobon, and Angolar Creole. According to a study at the University of St Andrews, the Edo language is the key African language that has been used in the foundation of the Portuguese creole languages spoken in Guinea. In fact, 35% of words used in São Tomé Creole and 65% of words used in Príncipe Creole derive from the Edo language. The influence of Edo on the Gulf of Guinea creole languages can be observed in the use of article agglutination, which is used in Edo in the form of prefixes attached to nouns.

The History of the Edo Language

The Edo language remains true to its traditional routes to this day. The Benin kingdom is thought to have been established in the eight century, when a group of migrants relocated from the Nile river to Nigeria. Much of the rich cultural history derives from political and religious status within the kingdom of Benin. As more and more migrants began to come into Nigeria, the kingdom flourished, with the birth of the Edo language.  Although the language has developed since the early days of the formation of the kingdom, the Edo people are very set in the ways of tradition.

Sometimes known as the Benin people, the Edo group of people are most commonly found in southern Nigeria. In terms of faith, the majority of Edo people are Christian, however a small number are Muslim. Most of the Edo live in very small settlements, such as towns and hamlets. Within these settings, the people live traditionally, keeping livestock and crops whilst living off the land.

Young male residents in each village are divided into age categories, with the younger groups attending school. Teenage males are typically workers, contributing to the community by completing maintenance jobs such as general cleaning of the outdoor areas. Once they reach adult status, they are expected to take on larger jobs like building and roofing.

Another interesting fact to note about Edo life is the presence of a village headsman. Typically, this will be the oldest man in the village- he will also serve as the community priest. The Edo people respect this figure highly, as they would a king.

Edo is a language of rich cultural background and influence. From what began as a small settlement, it has grown into a widely spoken tongue with millions of speakers, not just those of Nigeria but worldwide. As the language begins to develop, sacred traditions are still upheld within the communities. With the extensive Edo population thriving and the spread of the language, there is a definite need for interpretation and translation. Should you require an Edo interpreter or translator, visit Crystal Clear Translation for a quote.