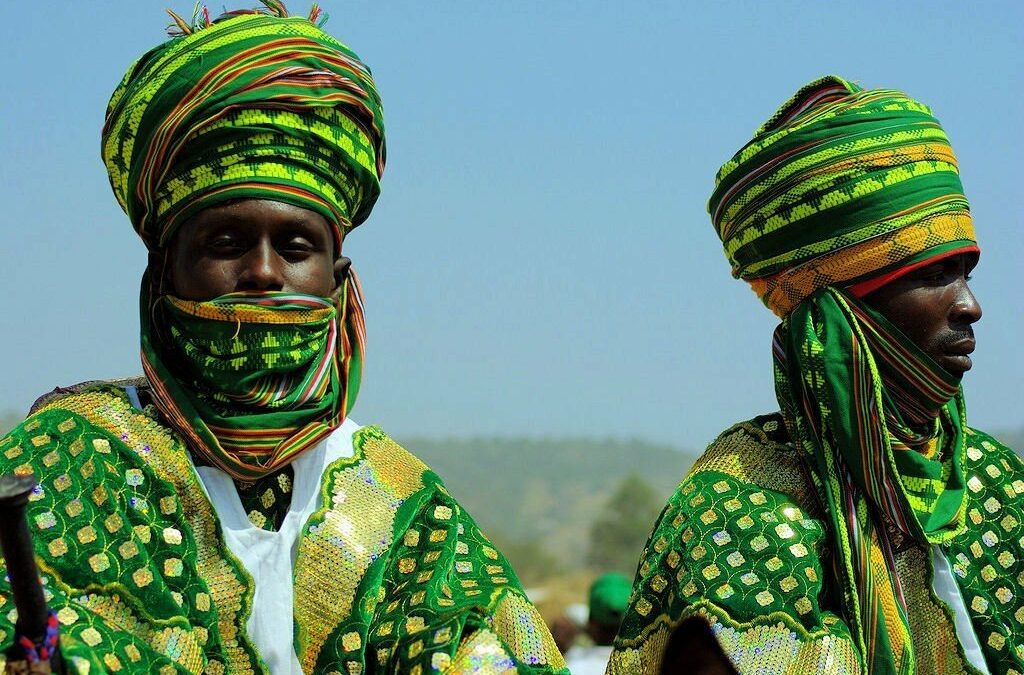 The Hausa Language is vital to the west and central African language system, being the lingua franca within these regions. It is spoken by the Hausa people and is part of the Chadic language family.

Hausa is an incredibly wide spoken language. It is estimated that 47 million people speak it as a first language, with a further 25 million adopting it as their second tongue. Out of the 47 million around 19 million of the native speakers reside in Nigeria alone. It is in fact, one of the largest scale languages in Africa.

Hausa is used richly within business and commerce settings, as well as through the media and government. In terms of education, Hausa is used within lower education settings, but higher educational facilities will typically use the English language.

As time passes, more and more media outlets, such as newspapers are beginning to distribute exclusive Hausa material.

Where is it spoken?

Hausa people mainly reside in regions such as Niger, Nigeria, Cameroon, Chad, Ghana, Sudan, Congo and Benin- these are the areas in which you will typically find the language being utilised.

Nobody is 100% certain on the definitive origins of Hausa and its people, however there are multiple theories that provide an explanation on the derivation of the dialects.

One theory suggests that Hausa people once resided exclusively near Lake Chad, but due to a drop in water levels, the residents were forced to move. The language was then developed over many years, with the result now being a hugely popular language for many African people.

As with any language, there are different dialects that account for the Hausa language. Despite its status as a largely spoken language, there is only a small number of dialects which are based upon region.

The standard Hausa language is based on the Kano dialect, which is the most widely spoken variation within Nigeria. This is the type most typically heard on the television and radio.

Hausa is an extremely popular and historical language which has evolved over the years. The Hausa people have been present for centuries, and now have a vital place within the rich culture of Africa.

Should you require an interpretation or translation service, visit Crystal Clear Translation for a quote.