The Lusophone Countries: Portuguese Speakers in Guinea-Bissau, Angola, and Mozambique 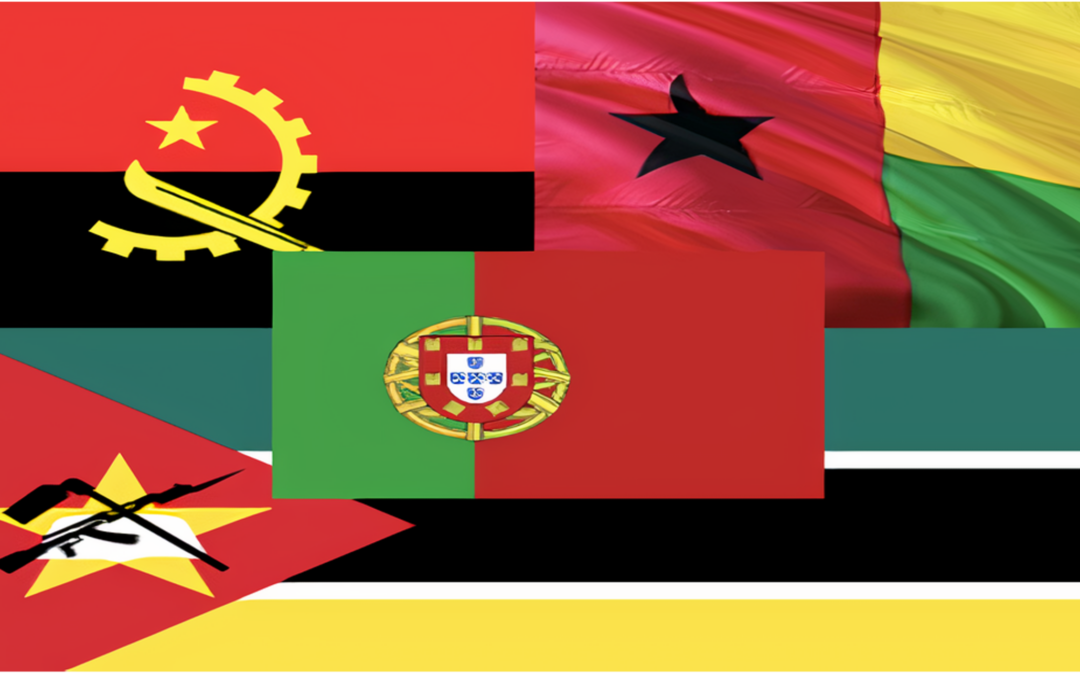 This blog was written by Callum Madle.

In Guinea-Bissau, Angola and Mozambique, the Portuguese language is used as a lingua franca (a common language) and is also used in the education system, the media and legal documentation. Angola is the second largest Portuguese speaking nation in the world; around 18 million people speak Portuguese in the country. In Mozambique, ten million people speak the Portuguese language, and in Guinea-Bissau, an estimated 200,000 people still speak Portuguese, the majority of whom live in the capital city Bissau.

These three countries, which all use Portuguese as an official language are known as Lusophone countries, of which there are six countries in total in the African continent. The six Lusophone African countries in which Portuguese is an official language are known as the PALOP (Países Africanos de Língua Oficial Portuguesa). The PALOP consists of Angola, Cape Verde, Guinea-Bissau, Mozambique, São Tomé and Príncipe and Equatorial Guinea.

In the 20th and 21st century, the Portuguese language in Guineau-Bissau, Angola and Mozambique has fluctuated and developed into three different dialects of the language known as Angolan Portuguese, Mozambique Portuguese, and Guinea-Bissau Creole.

Mozambican Portuguese has also borrowed vocabulary from the Bantu languages and incorporated them. For instance, the word “chima”, is a word for a type of porridge borrowed from the Makhuwa, Sena and Nyungwe languages that are spoken in Mozambique. The word “madala”, has been borrowed from the Tsonga language, refers to an elder, or a person worthy of esteem. The Mozambican Portuguese language has also been influenced by other languages such as Arabic, with the use of the word “metical”, the national currency of Mozambique, which derives from “miktal”, the Arabic word for a unit of weight. Some words in the language are also shared between the other Lusophone countries in Africa, such as the “machimbombo”, the word for a bus.

While the official language of Guinea-Bissau is standard European Portuguese, the Guinea-Bissau Creole is a dialect influenced by Portuguese that is widely spoken in the country. This dialect is an SVO (subject-verb-object) language which shares similarities with other variations of creole, such as Casamance Creole (spoken in Senegal). It is mainly spoken in the city of Bissau, the capital of Guinea-Bissau, and is also used in the context of trade and commerce. It is also used in media and communication, as well as the Portuguese language.

If you require translation or interpreting services in Angolan Portuguese, Mozambique Portuguese, Portuguese dialects or any other language, you can get a quote here from Crystal Clear Translation.