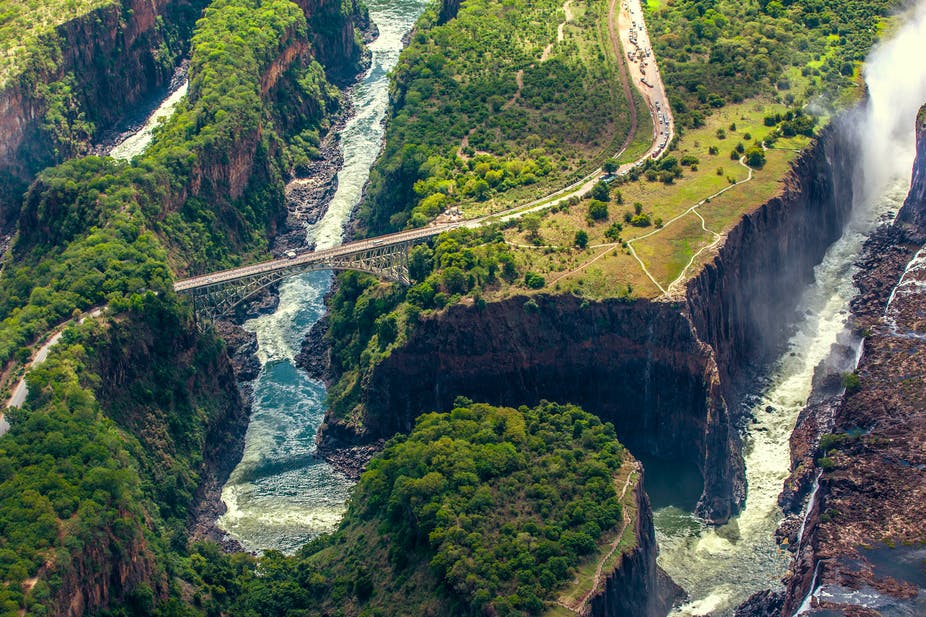 The language isn’t exclusive to Zimbabwe, with speakers in Botswana and Mozambique also, mainly as a second language as a pose to native tongue.

There are multiple Shona dialects, each with its own distinguishing features, however, the majority of the dialects share vocabulary making them mutually intelligible.

Shona is one of three official languages in Zimbabwe, including Ndebele and English; English is considered the lingua franca of the region, although Shona is taught widely within schools. Despite English’s status, Shona is a language present in all aspects of the media including newspaper and radio.

The Derivation of Shona

Shona is made up of two dialects: Karanga and Zezuru. In addition to the influence of these dialects upon the modern language, the language is also influenced by that of English, Afrikaans and Portuguese. Due to such influences, it is no longer considered a pure language- it is evolving at a noteworthy rate.

Below are a few useful words and phrases in Shona:

Over the years, Shona has evolved into a unique, modern language. It plays a huge part in the region of Zimbabwe and operates as a working language throughout the region. With the continual evolution, this is a language that will continue to flourish and become more prevalent within the Zimbabwean population.

Should you require a Shona translation or interpreter service, visit Crystal Clear Translation for a quote.