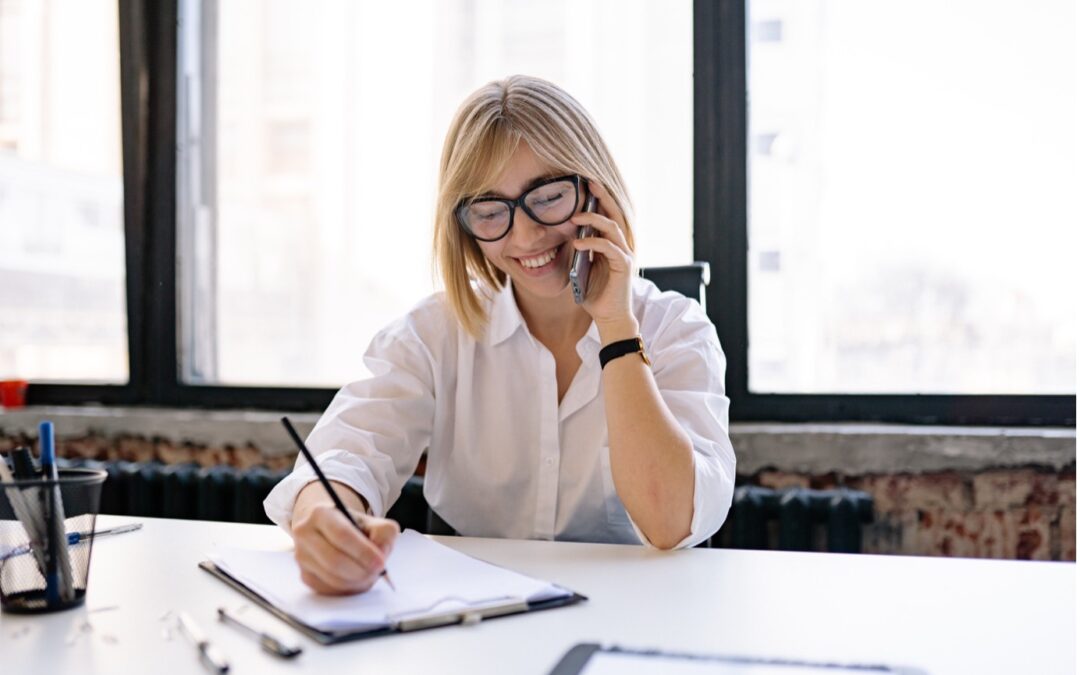 The age of machines?

In an environment where new technological advances are becoming commonplace, it is easier than ever to access translation tools in everyday life. Google Translate, arguably the ‘go-to’ software for most people’s translation needs, now offers over 108 languages, for example. Yet before there was Google Translate (or any other machine translator for that matter) there were human translators, a group that is also growing in number. Whilst many people may automatically defer to the quickfire translation that companies like Google provide, it is the human touch that is the better choice in the long run, with machine translation actually offering more problems than solutions – let us explain why.

Why do people use Google Translate and other machine translators?

To begin with, why do some people (wrongly) prefer to use machine translators? There are a few reasons. Firstly, a lot of machine translation software (such as Google, DeepL and Reverso) is free to use, which is arguably a plus. These programmes are designed to be accessible, with easily downloadable app versions that work very fast – useful, if you’re looking to translate a French road sign or simple questions like ‘Where is the train station?’ in Hindi. However, there is a reason (beyond wanting to be accessible, which of course is a noble goal) why these machine translators are free and easy to use; it is an issue of quality, range, and accuracy, where – as we shall demonstrate – a human mind is a far superior tool.

When using a machine translator, the software will provide the user with a translation that is very literal – word for word rather than meaning for meaning. Unlike humans, machine translators cannot ‘read’ text in the same way a human can – instead, they are simply processing information in a way that is disconnected from the living world, and even though machine translation software has a ‘memory’, the algorithm is fairly slow to learn and update accordingly, which can obviously cause problems and errors. Speaking of errors, machine translators’ literal approach to translation can cause numerous mistakes in terms of grammar and syntax, particularly with more lexically complex or lesser known languages – a paragraph translated from even simple English into a widespread language like Spanish will almost certainly have less syntactical errors than the same passage translated into a language like Uzbek or Nepali, especially when the machine is still ‘getting to grips’ with information on how such languages work, for example. Unfortunately, these errors permeate translations in widely spoken languages, too. For example, Google Translate translates the French sentence ‘Ce film était impressionant de réalisme!’ as ‘This film was impressive realism!’ when in reality a more accurate and appropriate translation would be ‘This film was amazingly realistic!’. As you can see, even minor mistranslations can alter the tone, style, and overall accuracy of a source text, mistranslations that a seasoned human translator can recognise and avoid, providing a client with a finished product that is sleek and free of errors.

Professional Translators Have Certifications and Accreditations

One huge advantage that human translators have over their machine counterparts is specialist knowledge. Most human translators often have a degree in or native knowledge of their chosen language, meaning they can translate accurately across a wide or specific range of subjects, whilst also possessing taught knowledge of translation theory and techniques. Google translate might be handy for translating names from a menu, but when it comes to items such as official legal documents or medical records (where accuracy is of the utmost importance) a human translator is absolutely the best option for the client, with many translators specialising in these specific areas of translation and interpretation, therefore being able to utilise official terminology and jargon that a machine may not recognise. As a result, most companies already employ official translators for this purpose, avoiding ‘fast track’ machine translators that could invite financial or legal repercussions owing to the slightest error.

Unlike machine translation services, translators and interpreters have attained cultural insight and awareness that they can use to enhance their translation skills. Professionals are required to have a good level of understanding of the complexities and nuances that exist within different languages, which are also known within translation as the “conceptual level”. A translator working with the English language would have to be aware of specific cultural concepts like Bonfire Night, Boxing Day, or an event like Remembrance Sunday. Similarly, an Arabic translator would have to be aware of cultural concepts like Tayammum, an important Islamic purification ritual, and how to translate its significance into another language within which a specific word to convey its importance might not exist. Accurate and sensitive translation requires cultural knowledge and that a translator can correctly express the essence of what their client is trying to communicate. Undoubtedly, a machine translation service can provide a basic translation, but it would not have the skills of a professional translator to portray the multitude of aspects of a specific language within the context of another language.

Google’s terms of service give the company the right to use, distribute, reproduce, and publish information or content you share using their services. Unfortunately, that means whatever text one might input when they use Google Translate may be used or stored by the company at any time. This issue can raise numerous concerns, especially if you have used Google Translate to translate confidential information for a client. This problem could also arise if someone hires a non-accredited translator, who might not have the same code of conduct as a professional accredited translator. A professional translator will more than likely have a code of conduct, or a promise to not share information they have been provided with by a client. In addition to this, a client can also sign a non-disclosure agreement (NDA) with a professional translator which further safeguard confidential documents.

An aspect of the human vs machine debate that is seldom recognised, the decision to use human rather than machine translators is also an economical and ethical one. Many translation services are provided by small independent businesses and freelancers. In choosing to work with them rather than relying on an app or website, the potential client makes a positive contribution towards a company or freelancer’s livelihood, often allowing them to then expand their outreach and make their services more accessible to a larger pool of people. This expansion would be invaluable, especially to groups who require translators for niche languages or for humanitarian reasons. It is also worth noting that corporations like Google are not short of money, and it is a far better option to pay for top quality translation by a professional than to copy and paste a free one that is full of errors and not fit for purpose.  Whilst Google may be quick, freelance translators are also able to work flexibly due to the nature of their job, and any special requirements can be discussed to accommodate both client and translator – it is impossible to have the same understanding with a machine.

The best option for any client who seeks to have something translated is to employ the services of a professional translator. Google Translate and other machine translation services may provide a quick service that cuts costs and beats deadlines, but it cannot compare with the cultural insight, specialised knowledge and enhanced quality provided by a professional translator. Moreover, the problematic terms of service used by Google Translate and technological issues further complicate the effectiveness of machine translation services. If you require translation or interpreting services in any language, you can get a quote here from Crystal Clear Translation.