Translating for the Screen 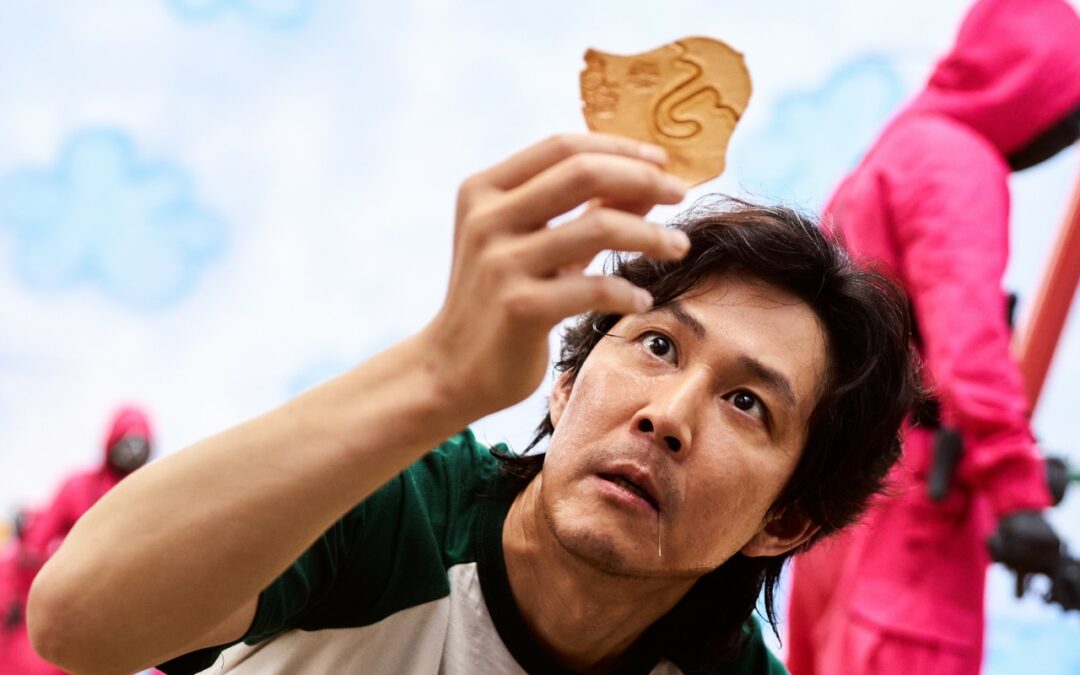 With the increasing popularity of and ease of access granted by online streaming services such as Netflix, Amazon Prime, Hulu, and more, a greater number of people find themselves watching films and TV shows in a language other than their own, with some recent popular examples like Dark, Call my Agent!, and My Name. With this recent phenomenon in mind, it is worth noting how most viewers don’t really consider just how films and shows such as these travel from their original, native-language format to arrive at the subbed or dubbed version that foreign audiences see. So, let us tell you about the ins and outs of translating for screen.

Subtitling is the process of adding small sections of text to audio-visual media that corresponds with the words being spoken on screen. Closed captions, which are similar to subtitles but not entirely the same, are text that corresponds not just to dialogue, but with other parts of the audio, such as music and sound effects. Most audio-visual media will have the option to display subtitles regardless of what language the original media is in, for the purpose of those who are deaf or hard of hearing. At the same time, a study by Ofcom found that over 80% of viewers who use subtitles do not fall into this category; many viewers use subtitles when surrounded by background noise or when watching on public transport where low or muted volume may be necessary. As such, the demand for subtitled media is huge and not just in the case of translating a foreign language. When subtitling media in a foreign language, the use of dubbing or subbing often depends on the country. The UK, Scandinavian countries, Belgium, and some countries in the Balkan area massively prefer their media subbed – this is for two main reasons. One, the countries are relatively small in size with a smaller audience, so subtitling is a more cost-effective method. Secondly, most of the above countries (excluding the UK for obvious reasons) have a fair proficiency in English, so can often understand (and prefer) the original audio (when in English) with the aid of subtitles.

The process of subtitling for the screen has several steps; firstly, translators are presented with a transcript of the source media and occasionally time markers that correspond to the frames of film. The translations are then proofread and checked for grammar and spelling errors, while also being checked for correct localisation – this means that dialogue will be translated in a way that keeps the cultural understanding, references, and idiosyncrasies of the target audience in mind. Afterwards, the engineering side of subtitling begins, with text added to the film or television show with assurance that text lines up with the correct frames and lines of dialogue, remaining on screen for just the right amount of time. The final stage of the process is that of Quality Control – an audience of native speakers will watch the end product to check that everything will translate and flow well for the potential audience. This fairly technical process that relies on being as accurate and as culturally sensitive as possible is one of the main reasons why employing human subtitlers and translators is far superior to relying on machine automated translation, which is almost always shockingly bad. As with any method, subtitling has both its advantages and disadvantages.

The ‘audio’ to subtitling’s ‘visual’, dubbing is a post-production process that involves the re-recording of a film or TV show’s original dialogue into the language of the target audience –  this dialogue is then lip synched to match the onscreen actor’s lip movement. Dubbing is often synonymous with over the top, unnatural delivery to those in ‘non-dub’ countries (it would be very odd to see a television programme dubbed in the UK, for instance), but dubbing is the preferred method of screen translation for countries like France, Spain, Germany, and many Latin American countries. A lot of the time, dubbing is a more economically viable option in these countries, as a large potential audience justifies the costs involved in the process – for this reason, countries with populations of over 50 million will prefer dubs to subs. Historically, dubbing was interestingly used as a method of censorship – Fascist Germany, Spain, and Italy were reluctant to have ‘foreign ideas’ influence their citizens, so foreign media was dubbed – thankfully, this is obviously no longer the reason behind dubbing in these countries, with audiences preferring the format that they have simply grown up with. In terms of the dubbing process itself, high scale productions will often hire well-known actors who are native speakers of the target language to be part of the dubbing cast. In some cases, actors in one language will have the same dub actor used for more than one role – German voice actor Manfred Lehmann has been the official German ‘voice’ of Bruce Willis for over 25 years, for example! Like subtitles, dubs also have their fair share of pros and cons.

Voice overs work to replace the original audio of a production with one suited to a specific target language. The newly translated audio is carefully synced to the visual elements of the movie or TV show, which enables it to be enjoyed by a wider variety of audiences from around the world. Content creators are likely to turn to the use of voice over in some form if they wish to expand their repertoire and reach a bigger audience. Lip synching is quite often the most common use of voice over in film; however it is also the most complex approach to achieving the desired outcome. It is most linked with foreign films and the aim is to bring them to a worldwide audience. An incredibly talented translator will take the original video and carefully analyse the lip movement and speech to seamlessly match their translated audio files over the top- this is a very lengthy and meticulous process.

. The content becomes more engaging for the viewer, meaning they can follow the storyline in their native language.

. The screen doesn’t get crowded with extra text as there are no subtitles to read from.

. It makes material more accessible to everybody, meaning an increase in influence for the makers, but also more exciting content for its viewers.

. It can sometimes cost considerably more to work on voice over translation as opposed to subtitles, it ultimately depends on the budget from the creators.

. From time to time, the voice over does not always match the actors lip movements, gestures, or actions completely. This can sometimes be off-putting and frustrating for the viewers.

The resounding success of translation in film and TV Shows

It is extremely likely that as viewers we have seen these translation techniques in action in one place or another. There are many examples of highly popular TV shows who have used translation to widen their audience, with many of these breaking boundaries and records with the introduction of their TV shows. If we take Squid Game as an example, the gripping K Drama is quite possibly one of the most watched series on Netflix ever. This was thanks to translation methods making it more watchable for viewers- with the use of dubbing and voice overs. By translating the show from Korean into a vast array of target languages, the creators had skyrocketed their status and views. This is a perfect example of how translation can open doors to new viewers. A further example is Netflix hit drama series Money Heist, their seamless use of dubbing has enabled the series to go global! Some viewers have even reported watching the series completely in Spanish in conjunction with studying the language. This could suggest to us that the use of foreign TV and Film is somewhat educational to those who want to learn from it.

It is clear that each method of translation has its pros and cons, so ultimately the method you use will depend on your desired outcome. We have adopted the use of translation to enable us to enjoy our favourite TV shows and films with ease. The translation industry really does go hand in hand with the entertainment field, as more content creators are taking the time to break down barriers and open up their productions to a wider audience.

If you require a translation service, visit Crystal Clear Translation for a quote.