What Are The Top Pros and Cons of Using Language Learning Apps? 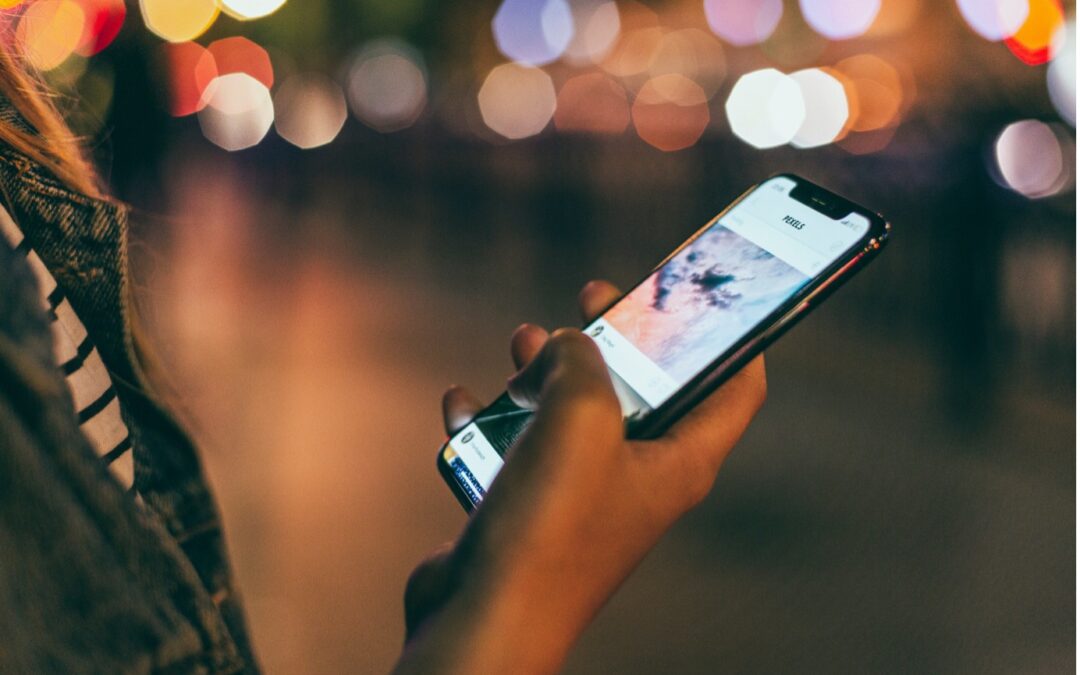 What are the pros of language learning apps?

Rather than worrying about being able to make time for an in-person or online language class, mobile apps provide their users with a lot more flexibility. With a class that relies on a teacher at a specific set time, you might have to make time in your schedule which could impact on your downtime. On the other hand, when using an app, there aren’t these same problems, as you can simply open the app and complete a language learning activity for 10-15 minutes in your own time and move on with the rest of your day. In addition to this, you are in control of what you learn via an app, whereas a teacher sets the curriculum, and you would not have the same level of control.

Apps can be used anywhere

Unlike in-person or online classes, a language learner can use their app wherever they like! You could be at home, on your break at work, maybe even in the queue at the shops. As long as you have decent connection to the internet, you can access a language learning app wherever you want to and at whatever time you like, removing a lot of the time pressures that can arise from equivalent language learning classes.

Using an app is cheaper

Although some apps like Babbel are only free for a limited time, there are completely free versions of apps like Duolingo and Busuu. Even when you might have to pay to use a language learning app, the price of a premium version is significantly cheaper than an in-person language class. If pricing is a concern for a new language learner, then an app might be a significantly more practical way to start learning a language.

What are the cons of language learning apps?

No feedback from teachers or human interaction

In a language class, you can get feedback from your teacher and specific solutions to problems you might be facing when learning a language. When it comes to learning a language thorugh an app, there isn’t the same chance for feedback which greatly inhibit your ability to learn consistently and efficiently. Unlike a teacher, when a learner gets a question wrong on a language learning app, the app will inform only the learner that they have answered a question wrong, but not specifically why their answer is wrong.

Switching apps for books, music, or TV when learning a new language

It might sound strange, but another potentially more efficient way to learn a language is through consuming media in another language, acquiring language skills through a comprehensible input. According to the linguistic Stephen Krashen, when a language learner is exposed to comprehensible input (reading, listening, or viewing material), they understand the meaning of what is being said, rather than focusing on structure or grammar. However, Krashen argued that the material you read, view, or listen must be compelling to the language learner, referring to students who made improvements in learning Mandarin after finding stories they wanted to read in the language. When it comes to app-based learning, it’s possible that a language learner might be provided with content they aren’t interest in, and subsequently lose interest in learning the language at all.

No interaction with native speakers

Completely dependent on the internet

Many language learning apps are connected to stable servers, which are very unlikely to go down suddenly. However, if your home Wi-Fi internet connection crashes, your experience with using an app might be greatly affected. Moreover, if you have poor internet connection in your home in the first place, you might not be able to consider using language learning apps at all.

There are some obvious benefits to language learning via an app, such as the lack of time constraints, flexibility, and the vast difference in price between teacher-based classes and subscribing to the premium version of a language learning app. If you are choosing to learn over a long period of time, or just to learn a few language basics then app-based learning might be preferable. However, learning a language through an app won’t provide the same person-to-person interaction that comes with classes, or talking to a native speaker, and will be unable to provide the same immersion that comes with consuming media in a foreign language.