Chadian Arabic: How Much Do You Know About This Interesting Language? 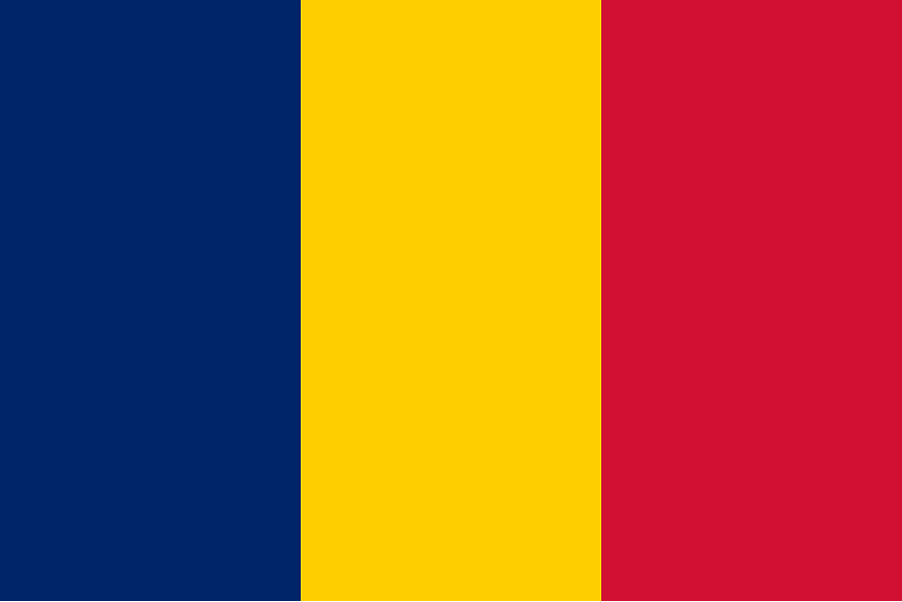 The Arabic language, one of the official languages of Chad, was first introduced to the country in the 14th century and became a lingua franca (language used as a means of communication between populations speaking vernaculars that are not mutually intelligible) and was used as a trade language. Chadian Arabic is a dialect that derives from Arabic (an Afro-Asiatic language) and originated from an Arabic-speaking nomadic people known as the Baggara (Arabic for “cattlemen”) that settled in the Lake Chad region. The Baggara people spoke a colloquial form of Arabic known as Shuwa Arabic. This dialect developed over time into Chadian Arabic, which is spoken today by 1.6 million people, located mainly in the southern region of Chad, in cities such as the capital city N’Djamena, Abéché, Am Timan and Mao.

Another important basic feature of the Chadian Arabic language are personal pronouns:

Chadian Arabic features only masculine and feminine genders, with no neutral form of the language. Inanimate nouns in the Chadian Arabic language are therefore masculine by default, and there is no specific ending to signify whether a noun is masculine or not. The feminine masculine division is also applied to adjectives when they are used to describe a woman, in which case an adjective in the feminine form is used. To give an example, the word generous, or “karim” (كريم) becomes “karima” when used to describe a woman. The suffix utilised to distinguish the feminine singular word is “-a” or “-e”, but when the adjective ends in a vowel, like the word for nice, “seme”, the suffix “-ha” is used.

Another essential aspect of the Chadian Arabic language is the formation of the past tense. Words in the Chadian Arabic language are formed from a root word, mainly made up of three consonants (C-C-C). The consonants are used to highlight the general meaning of the word and the vowels are used to indicate the tense, and whether a word is plural or singular. The root f-h-m, or “fihim” is used to indicate the word “understand”, and in the past tense becomes “fahm”, and so when used in a sentence would become “hu fahm” (“he understood”).